In 2015, the National Audit Office (NAO) found ‘systematic weaknesses’ throughout Government Commercial as it relates to ongoing management of contracts. The NAO report ‘Transforming government’s contract management’ stated a lot remains to be done – including instituting widespread changes in the culture of the civil service and its capability to procure and manage commercial contracts. This report was precipitated by high-profile overbilling of over 10-years, principally in the Ministry of Justice’s electronic monitoring contracts with G4S and Serco.

Some four years later, it is widely acknowledged that effective Contract Management is still inconsistently achieved throughout Departments’ Commercial Functions. It is a key area of improvement already identified and targeted by the Government Commercial Function, and there is a renewed focus on improving commercial capability in contract management standards across Government.

But it is too little, too late?

Contract management can be summarised as the process of systematically and efficiently managing contract creation, execution, and analysis for the purpose of maximising financial and operational performance and minimising risk. There are a number of other definitions of contract management which predominantly focus on activities after contract award. The most effective contract management is usually where the pre and post activities work hand in glove.

Often the forgotten part of procurement, contract management sits at the end of the sourcing cycle. Commercial can often assume that their job is done when a contract is let, and hand this over to the end-user or internal departmental ‘customer’ for implementation. Clearly this depends on your organisation’s operating model, but this has been how Government has operated in the not so distant past. In 2019, we find approximately 30,000 civil servants, spread across every government department working in policy, digital, project management, operational delivery, HR and many other job roles, who have an input, directly or indirectly, in managing contracts.

Together, these staff touch around £49 billion each year being spent on contracts with third-party suppliers, often on life-changing goods and services for the public. Government Commercial can save money for taxpayers and get better outcomes from suppliers if they get this part of their role right – improving the way they work with suppliers and manage contracts. Often this will mean managing contracts directly as part of the day-to-day procurement and commercial role, or it will mean establishing a framework (formal or not) to facilitate the end-user stakeholder to do so effectively.

This is not a new thing for public sector – so why is it such a challenge?

Most procurement people think contract management is all about disputes and arguments surrounding contractual obligations: Has the supplier done what they said they would? What is the penalty if they haven’t? And so forth. In reality, it’s much broader – contract management includes every aspect of both the value and the risk arising from the contract. It is much more than just managing the specific words and clauses on paper.

Effective contract management requires a challenging and quite complex set of skills. There may be technical aspects (understanding the detail of supplier performance in the case of a complex IT contract, for example), as well as more generic technical skills such as negotiation and project management. A good contract manager also requires a range of softer interpersonal skills: persuasion, listening, tenacity, independence, and the list goes on. Good quality contract managers often rely on experience – not on theory – meaning they can be hard to find, or a costly part of the workforce.

What does success look like? Identifying the tangible benefits of good contract management is, unfortunately, more difficult than when it goes wrong. If the supplier delivers the contract perfectly, everything works well, risks are avoided and managed, then often, nobody notices! The business case is not a dramatic “saving” or headcount reduction of the sort that the CFO likes to see. This too contributes to the elusive nature of good contract management.

That brings us to our final point: because it is so misunderstood and its benefits are so hidden, contract management is still not valued as an activity as highly as it should be. Essentially, value delivery starts in pre-procurement, but it is not optimized until a contract is effectively managed. It’s critical that commercial functions, and broader organisations, understand that and value their contract managers more.

How the Government Commercial Function is changing things Recognising the importance of effective contract management, the Cabinet Office has produced guidance to help Government Commercial staff when working with contracts and third party providers. The Contract Management Professional Standards outline the technical and relationship skills which are a key contributor to effective contract management.

The Operating Model Overview diagram is a good framework describing the planning and implementation activities within contract management. These parts of the lifecycle often fall between the gaps as a contract is transitioned from award into mobilization and implementation.

To help Departments to improve their contract management capability, training and accreditation in contract management is offered at three levels, Foundation, Practitioner and Expert. The training is based on the Contract Management Professional Standards which outline eight capability areas to guide civil servants in their work. The Foundation level training is an online course and is available now to Government Commercial staff.

Government Commercial quickly identified that Government was leaving money on the table, and added value undelivered, by underinvesting in the right level of contract management capability. The right foundations are being laid; we will see in 12 to 24 months whether the investments which have been established will reap the necessary returns. 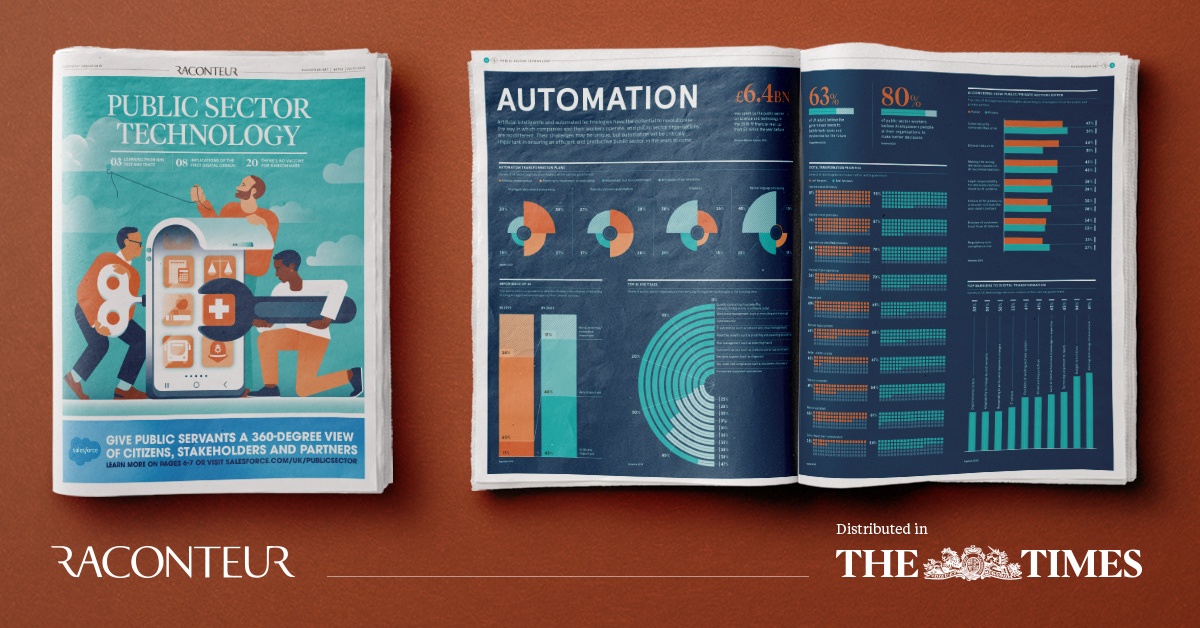 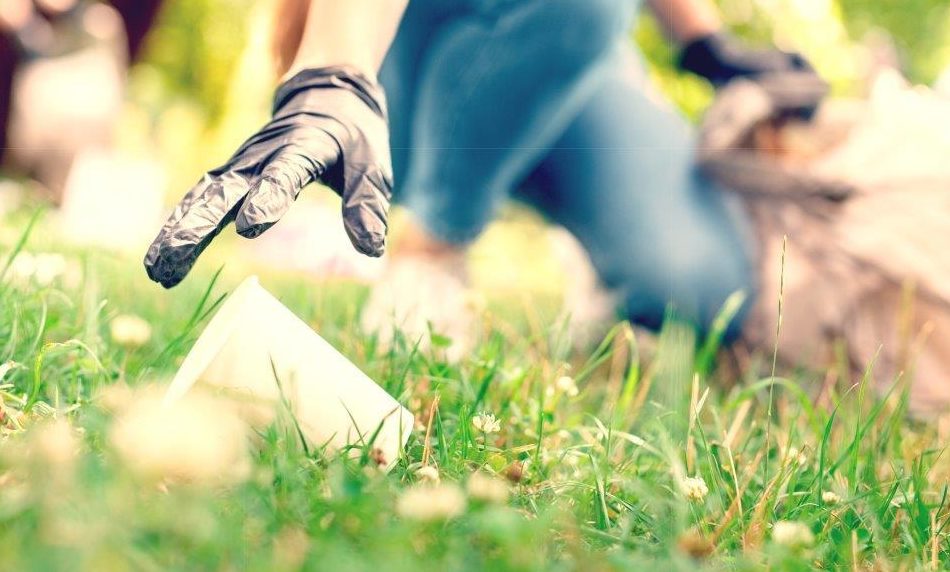 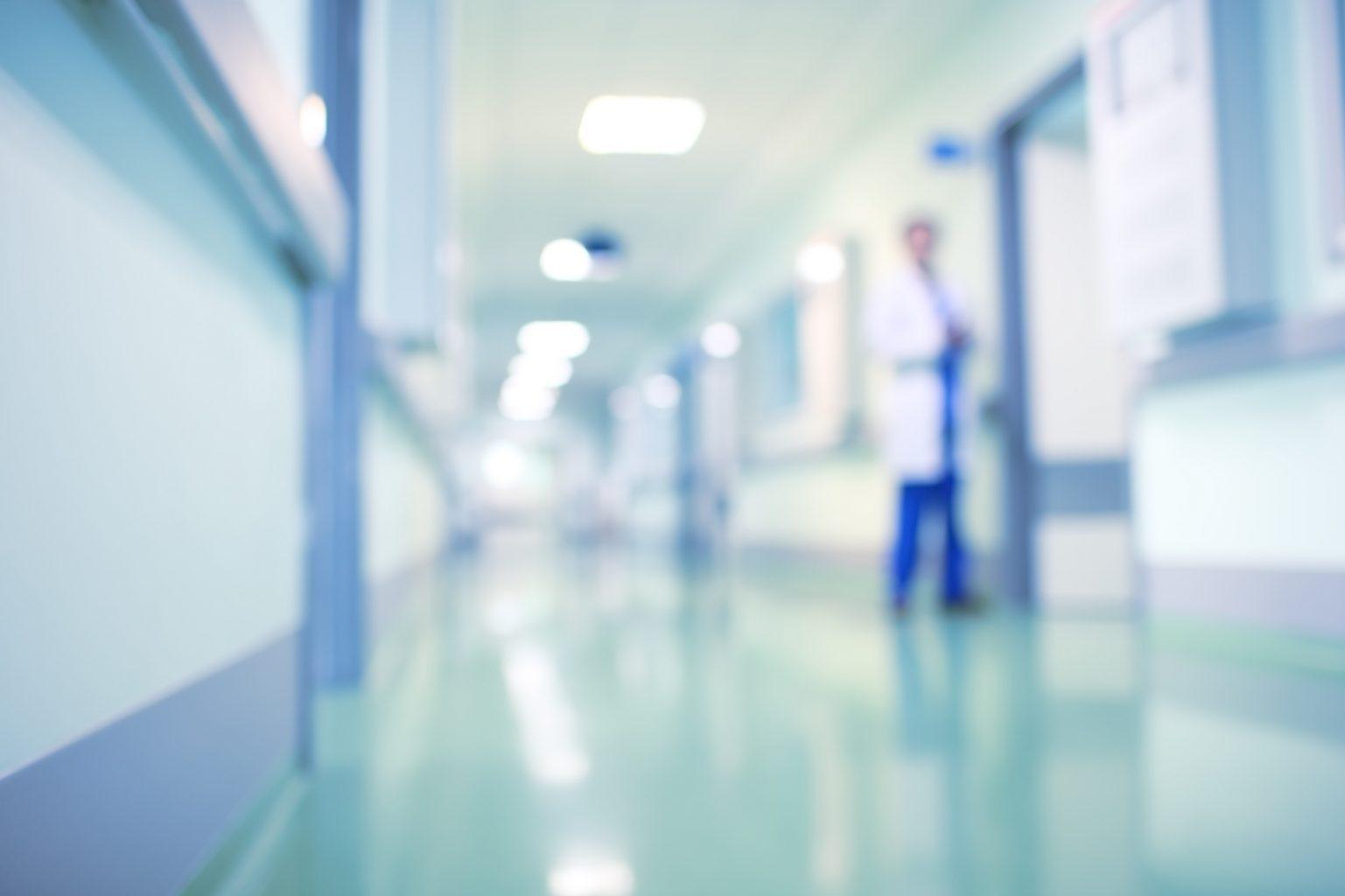