Move over business growth and customer relationships; if slavery isn’t on your boardroom agenda you’re not only missing a trick, but you could be falling foul of the law. The Modern Slavery Act 2015, which aims to stamp out modern slavery, forced labour and human trafficking in the supply chain, has serious implications for vast swathes of business. Around 12,000 organisations in the UK across a variety of sectors are predicted to be affected. But with change comes opportunity – the opportunity to beef up best practice among procurement partners and tick a very large customer box in the process.

The new legislation will force companies turning over at least £36m to publish an annual statement explaining the steps they have taken to ensure that they haven’t broken any of the rules detailed in the legislation (more on the steps that companies can take in my next blog post ). Needless to say, the implications of not complying with the Modern Slavery Act are certainly not to be sniffed at; ranging from injunctive proceedings or even being barred from public contract work.These are all great motivators, but it is stakeholder pressure that is likely to be the biggest catalyst to action; the reputational risk of non-compliance is very real. In fact, our own research finds that a staggering 74% of consumers say they would stop spending money with companies they heard were associated with questionable supplier practices and one in five suggested they would be willing to share details on social media. Can UK businesses afford the risk of being publicly named and shamed?The government too is threatening to name and shame those falling short of the rules and if the backlash from those outed for non-compliance with the minimum wage is anything to go by, that’s one list you certainly don’t want to be on.With lawmakers insisting that companies make the statement available via a prominent link on their homepage, it’s clear that inaction is simply not an option. With much of the groundwork for statements sitting with procurement departments, the benefits of robust supplier management are once again illustrated. The time for action is now.

Contact us to learn more about the Modern Slavery Act 2015, and the implications for your business. 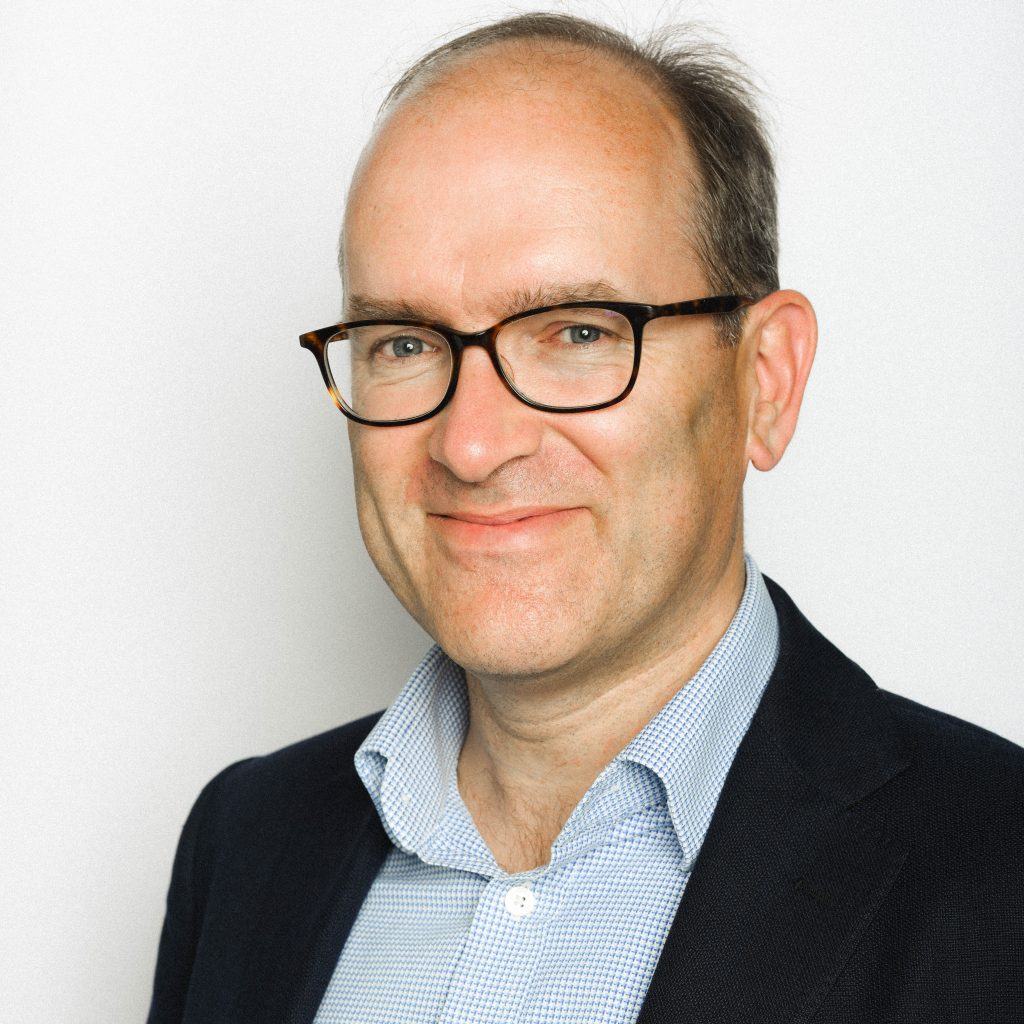 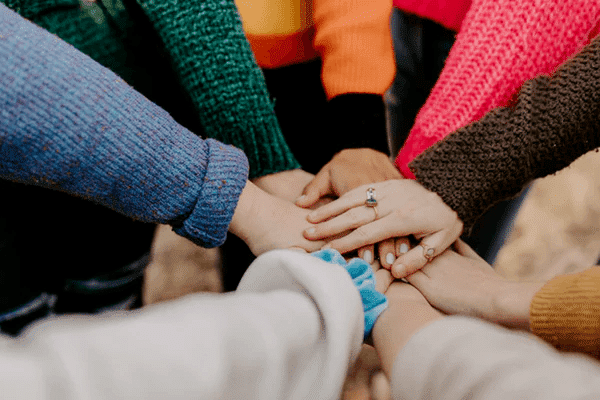 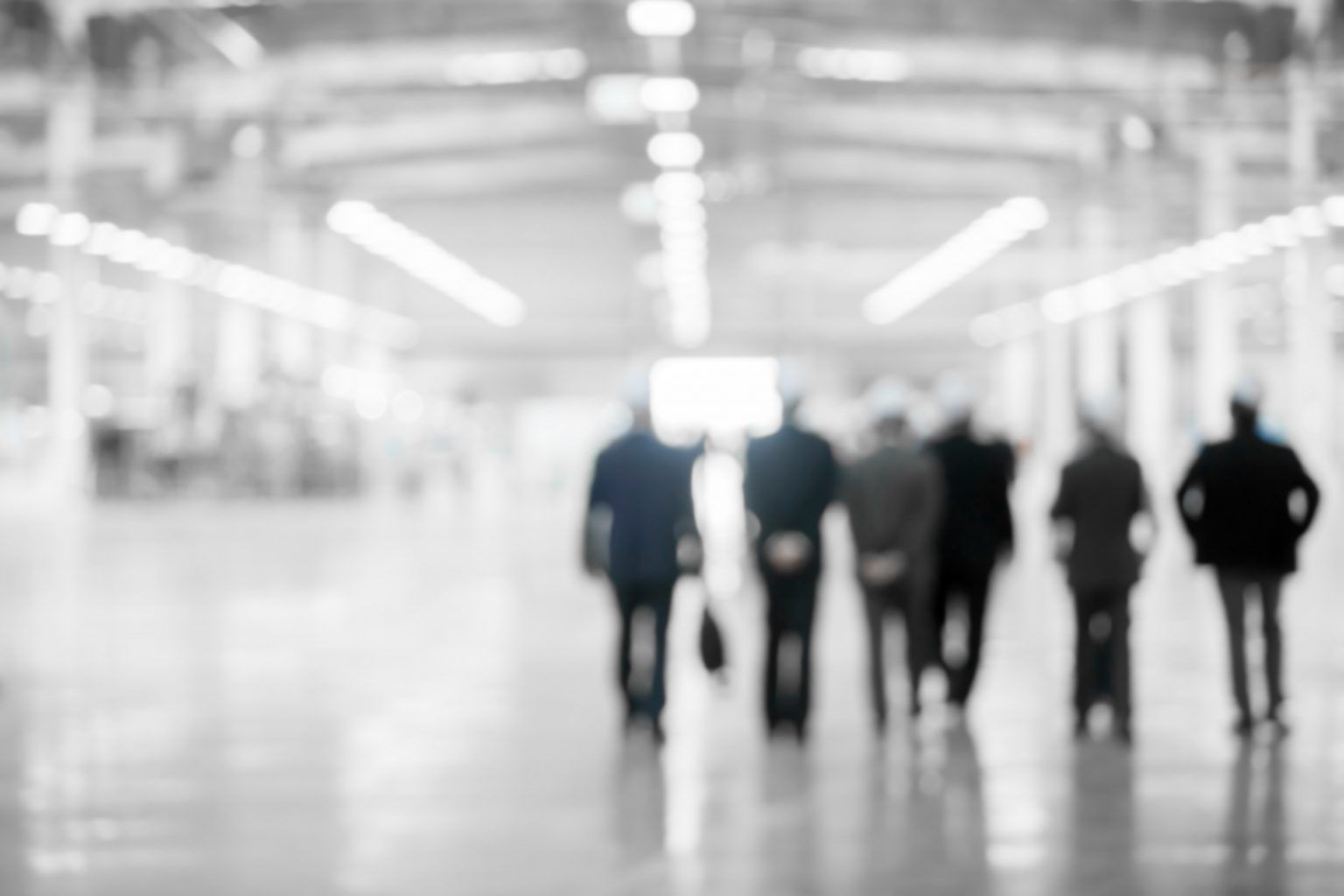 What business needs to address now